I joined the British Army in 2005 and have completed many military courses and deployed on numerous operational tours worldwide.

In January 2019 I sustained life changing injuries were I was shot numerous times and received blast/fragmentation injuries to both arms and my upper torso. Without a doubt my body armour saved my life. I was stabilised in hospital and underwent many operations one of which was extensive surgery to reconstruct my left arm with tendon, nerve and skin grafts, as a result I know have surgical injuries to both legs. I also suffer with hearing difficulties and PTSD.

Previous to my injuries I had a successful military career, regularly trained in the gym and enjoyed many outdoor activities. After a long period of rehab and still on the road to recovery I am now exploring new ventures. AFPST and Kayak 4 Heroes have allowed me to focus on getting back into the great outdoors. 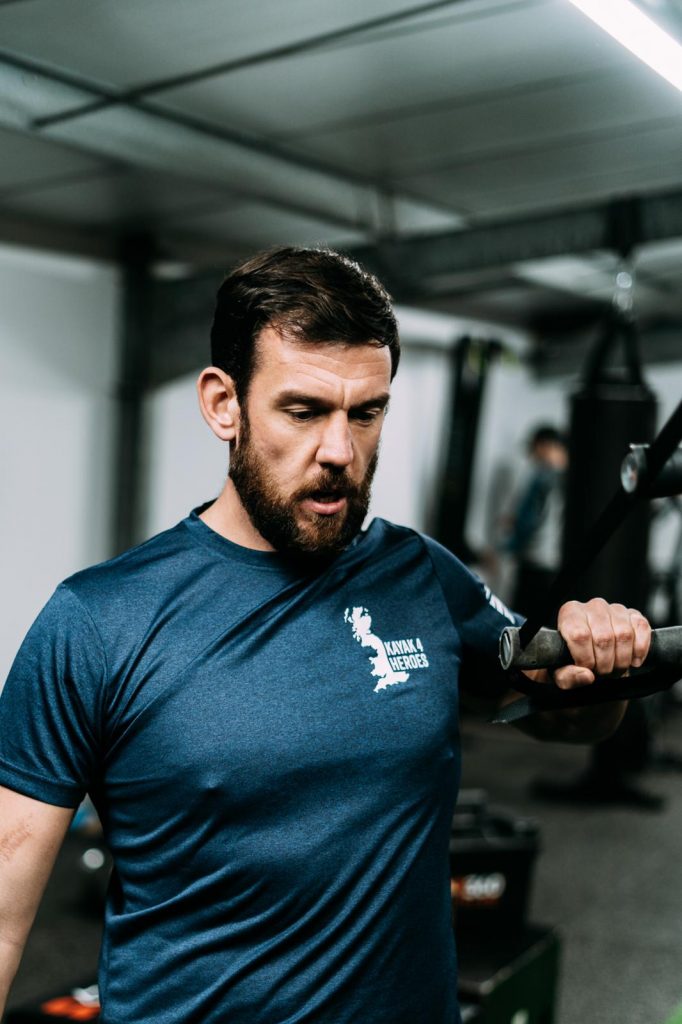